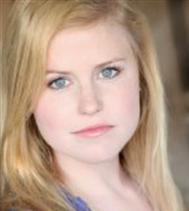 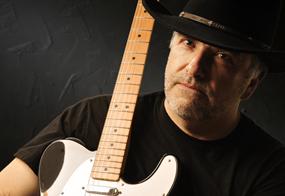 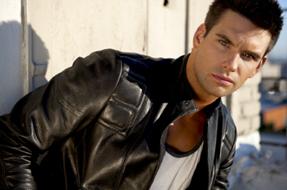 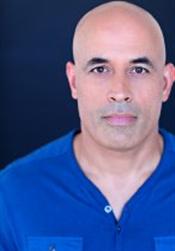 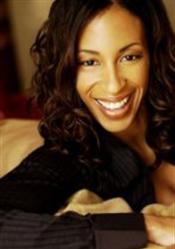 Kyle Valle grew up in Northern New Jersey and later attended the University of South Carolina. Feeling restricted in the limited scope of opportunity for inventiveness in the business and law world, Kyle chose to pursue his true calling, and decided to focus solely on what he always knew he was meant to do. Moving out to California two years ago, Kyle has been working on bolstering his body of work, the crowning achievement of which is now Mirage - allowing him to demonstrate a full range of his skill sets and the depth of his intellect. Constantly questioning and pushing the envelope for a better and more exciting product, Kyle is in artist in all sense of the word - writing, directing, acting and painting. Kyle’s talents and interests however extend well outside the realm of the arts and encompass seemingly everything; scuba diving, history, foreign cultures, string theory, astrophysics, marine biology (specifically Architeuthis and sharks), weight lifting, architecture and cooking to name a few.

Rob Valle is both Executive Producer and Composer for Mirage. Playing the role of Executive Producer came naturally to Rob, as he is a successful executive with a major technology company where he has managed large development projects that rival even the largest Hollywood productions.  He is also an accomplished songwriter, writing mainly in the Country and Pop genres, and most recently began scoring for television and movies.  He wrote and recorded music for the pilot Late Bloomers, as well as for Redneck Weddings; his theme song for the Redneck Weddings TV show was made into a music video. In addition to scoring Mirage, Rob also wrote "But No" to accompany the end credits. Rob enjoys writing, recording and playing in smaller venues. Rob plays guitar, bass, drums and piano and is also an accomplished artist, video game developer, writer, marathon runner, and movie prop collector.

Erin Aine Smith is a seasoned actress, booking films, major network television shows, and commercials for over a decade.  She first began acting in her hometown of Atlanta, Georgia, and signed with People Store Talent Agency in 2002. Erin traveled to Guatemala as the host for the webseries Wayfinder TV before completing roles in Dance of the Dead and The Fat Boy Chronicles, both of which ranked on Netflix. While completing her degree at Vanderbilt University, Erin starred in Twisted Tales: Pizza Guy, collaborating with the master of horror Tom Holland (Fright Night, Child’s Play);  her major credits include Quarantine 2: Terminal, and recent co-starring roles in The Vampire Diaries and Revolution. Erin has strong representation in both the East and West Coast, and enjoys working in both markets. She is currently in pre-production on a 2nd short film, another collaborative project with Kyle Valle.

LaShun is a 25 year industry veteran, with experience in talent representation, development, television and film production and music. As a Talent Representative, LaShun worked at Amsel, Eisenstadt and Frazier Talent Agency, Coast-To-Coast Talent Agency and E.M.A. Worldwide Talent Management and Media Services Company. Her television career began at Paramount Studios; working on such shows as Entertainment Tonight, Star Trek; The Next Generation and The Arsenio Hall Show. Following her four year tenure at Paramount Studios, LaShun served as Director of Development for Nobel Entertainment; Lashun transitioned to the music industry, working at Motown Records, then as the Music Supervisor for the WB Network Variety Special for the teen group The JammX kids. In 2011, she formed the Entertainment Society, a talent management, development and production company with partner Joey B. Street.

Christopher Loverro is a former police officer and Iraq War veteran turned actor/film maker. Raised in Oakland, California he is a graduate of UC Berkeley's Peace and Conflict Studies department. While working as a Berkeley police officer, he joined the Army Reserves in 2001 and volunteered for a deployment to Iraq in 2003-2004. He served on a Civil Affairs team in support of the Army's first Stryker Brigade Combat Team (3-2) in Mosul, Iraq. Among various other missions, he participated in humanitarian relief operations for over 2,000 refugees. He returned to his job as a police officer, then attended film school. He has since been in numerous independent films, played Orlando in William Shakespeare’s, “As You Like” and Don Pedro in“ Much Ado About Nothing”, and has been in episodes of I Almost Got Away With It, I Faked My Own Death, and Trama.